Roy Artal (Pulmonologist and Critical Care Physician) gives expert video advice on: Am I at risk for breathing silica dust?; What are the symptoms of silicosis?; If I work with silica dust, can I expose family or friends? and more…

Silicosis is a lung disease that’s caused by an inhalation of crystal and silica particles or fibers.

What is ‘crystalline silica’?

Crystalline silica is a mineral that’s actually the most abundant mineral on the crust of the earth. It’s found in sand, it’s found in dirt and stone, but it only becomes a health danger or a health threat when it’s broken down into very, very fine particles and becomes airborne and has the ability to be inhaled into the lungs.

How does silica dust affect the lungs?

Silica dust affects the lungs when it is inhaled in very small particles, and is able to travel to the terminal portions of the lungs, or alveoli of the lungs, which is actually the gas exchange portion of the lungs. When it reaches that area, there is an inflammatory reaction or a immunoreactions, and a scar, or a type of a scar, actually develops around the silica particle to try to block it off and wall it off. If enough of the scarring actually develops, then individuals can develop silicosis, which is this type of a scarring in a nodular formation within the lung. Now, silica, actually, when it gets into the body can actually migrate to other organs as well. There are silica-related kidney diseases, silica has been described also as traveling to the liver and spleen as well, so it can actually affect other organs.

Am I at risk for breathing silica dust?

You’re not at risk for breathing silica dust unless you’re in an occupation or unless you’re in an environment where you’re exposed to very fine airborne particles of silica. The individuals in this day and age that are most at risk are people in mining professions where they might do underground tunneling or mining, for example individuals who do cutting of stone, masonry work, individuals who do sandblasting, individuals who cut glass, people who work in masonries or foundations where they work with metal and sand and so forth. So those are specific occupations where much of this fine airborne silica, airborne dust, can become airborne and then can be inhaled.

Does everyone exposed to silica dust get silicosis?

No, definitely not everyone who is exposed to silica does get silicosis. The risk of somebody or an individual to develop silicosis is a function of how much silica they were exposed to and over what time period. The greater and longer one’s exposure, the higher at risk they are for developing silica related lung disease. An analogy could be to cigarette smoking and development of emphysema. Of the people who smoke, only about 20% of people actually develop emphysema.

If I work with silica dust, can I expose family or friends?

Somebody that does work with silica dust definitely has the potential to expose their family and friends to the silica dust, and that’s why it’s important that you wear protective clothes and garments that you can shed when you leave the workplace, because if you don’t wear protective clothing and protective gear your clothes that you’re going to bring home with you and wear home with you can become impregnanted with this dust and with this material. People who are around you, children that might hug you, or somebody that might be doing your laundry has the potential to be exposed to this dust. It’s been very well documented with asbestos that, particularly in England in the 1800’s where asbestos was very heavily used, the wives and daughters of people who were cleaning the clothes of asbestos workers actually developed asbestos-related lung disease themselves even though they never actually handled the material themsleves, only the clothes of the people who were woking with asbestos.

Is silicosis a progressive condition?

Silicosis is a progressive condition, unfortunately. There’s no cure for the disease. The damage that’s been done, the scarring that’s been done and so forth cannot be reversed. It’s basically a matter of treating symptoms – if one needs oxygen, then give them extra oxygen. Unfortunately there’s no medication that can reverse the damage that’s been done. Occasionally, lung transplantation is used as an option for treating people with end stage silicon lung related disease, but lung transplantation itself is a very difficult surgery to undergo and involves a whole number of other risks and concerns. It’s not a mainstream option from us people who suffer from this condition.

What are the types of silicosis?

The three types of silicosis are chronic, accelerated, and acute silicosis. Chronic silicosis is the most common type of silicosis, and develops in people who are exposed to this over years and years and years. It typically develops after a lag period of about 15 to 20 or more years. Acute silicosis is a type of lung phenomenon or lung problem that develops in people who are exposed to just a very short, massive burst of silica, and these are people who tend to develop symptoms very rapidly, within the order of weeks and months. It can become symptomatic very quickly. Accelerated silicosis probably fits in somewhere between acute and chronic, in which people are exposed to higher quantities of silica, but not so much as to cause the acute type of silicosis. These are individuals who might become ill with respiratory problems and respiratory conditions within a shorter span, sometimes as short as several years.

What is the difference between chronic, accelerated and acute silicosis?

Accelerated silicosis probably fits in somewhere between acute and chronic in which people are exposed to higher quantities of silica, but not so much as to cause the acute type of silicosis. These are individuals who might become ill with respiratory problems and respiratory conditions within a shorter span, sometimes as short as several years.

Silicosis has the potential to be fatal, although most cases of silicosis are not fatal. The degree to which silicosis can impair one’s lung function really depends on what extent their lungs have been impaired and to what extent their lungs have been scarred. All of us have quite a bit of lung capacity and quite a bit of reserve, so even if there is some scarring and some degree of silicosis, it doesn’t necessarily imply a bad diagnosis or a bad outcome. But certainly in people with severe silicosis, that can be unfortunately a progressive and fatal condition.

check out our other articles! 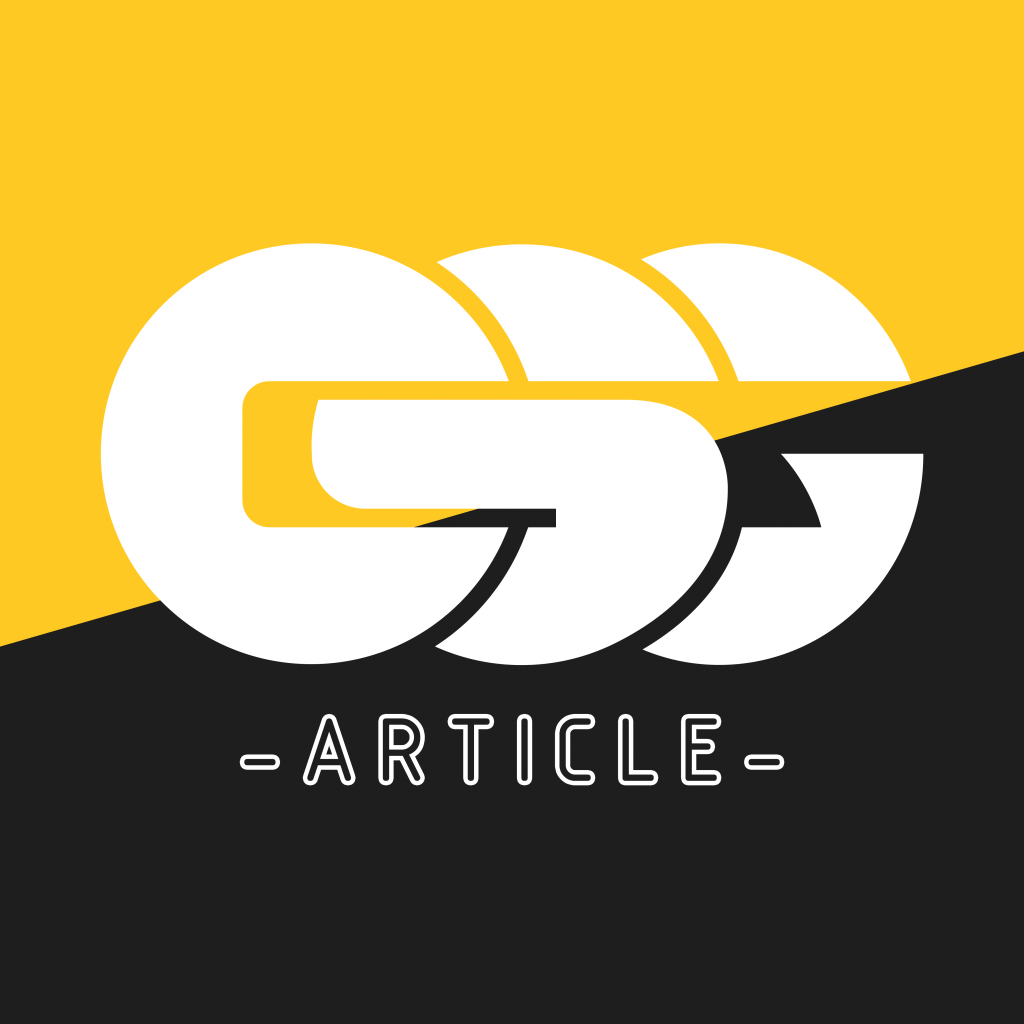